elli foundation and Liberta Kids. We work for children and parents. Since 2011.

elli foundation is an initiative of liberta kids gGmbH, a german non profit organization and independent youth welfare organization. It was founded in 2011 by Liberta Kids e.V., a registered association for the education of children and parents.

In 2016, Nino Gogotishvili launched the privately funded initiative elli.foundation through Liberta Kids gGmbH to increase the use of car seats in Georgia. With the support of philanthropic donors, charities such as “Ein Herz für Kinder e.V.” and private companies such as Hauck GmbH & Co KG, the elli.foundation has donated more than 450 car seats to families with young children in Georgia, combined with press and media work and training on the proper use of car seats.

In 2020, Liberta Kids launched your-car-seat.online. The goal is to build a vibrant community of young parents and help educate and advise them on the proper use of car seats. your-car-seat is active on social media as well as traditional channels. In August 2021, the facebook channel on had more than 14 000 followers with a reach of <> 130000 impressions per month.

The team is approaching this very important issue with diligence and strong competence. I shared a lot of important information in the process of selecting the seats. I have chosen car seats that meet all my requirements. With your help my kids feel comfortable in the child restraint while I travel quietly. Thank you very much and good luck.

a very big recommendation from me to this group! They write the answer exhaustively, help you to solve such problems which are not only about fixing Car Seat in the car and so on… It is a very charming and thoughtful team. Good luck to them!

Your car seat provides us with information about safe travel completely free of charge. There are so many nuances, that I didn’t even know about and thanks to them I learned a lot of details. A huge recommendation from me. I gained even more confidence after they wrote to me and checked how safe the baby is travelling and whether I follow the rules correctly. They taught me everything in detail. You can write them for help to select the right car seat for your kid. 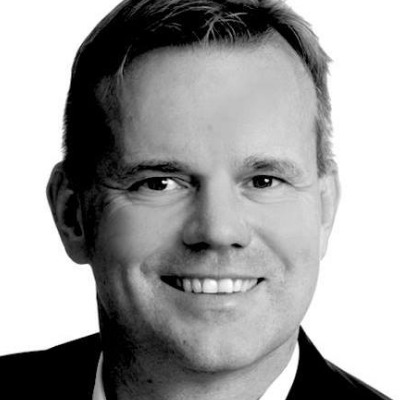 Andreas ApeldornCEO & Design Thinking Enthusiast
Children must be able to travel safely. As parents, it´s on us. 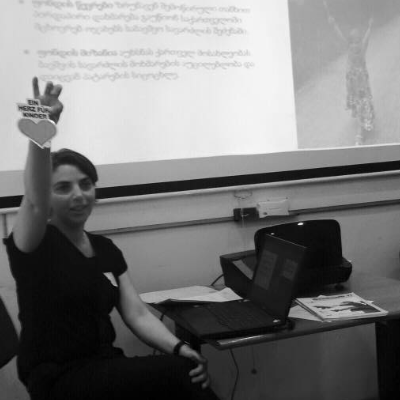 Nino GogotishviliFounder, Pedagogue & Family Coach
No kid in Georgia should die because its parents did not provide a child seat. 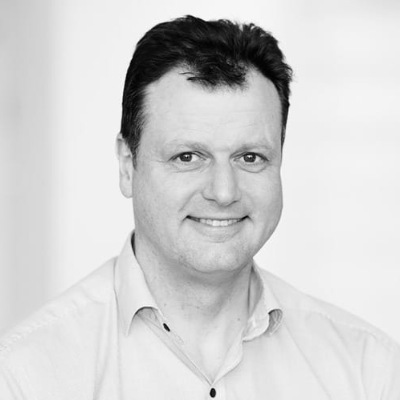 Khatuna KhajomiaPsychologist & Family Coach
No parents should see their child die and know that they could have prevented it. 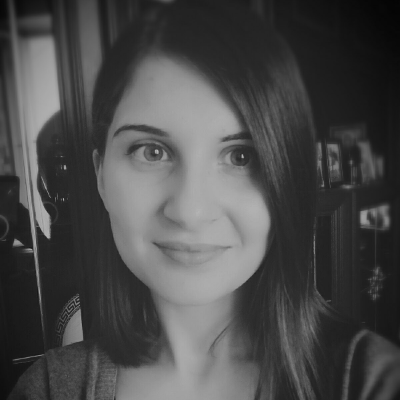 Nino OkromelidzeSocial Media Manager & Expert for Child Safety
As a parent, I know what it means to use child seats. To keep your child safe everywhere you go. 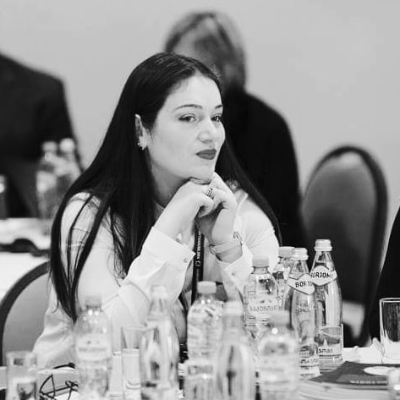 Lana GiorgidzeSocial Media Manager & Expert for Child Safety
I am always ready to help parents – how to choose and use best seats. I wish all kids were safely.

At least 60% of children killed in accidents would have survived with correctly applied child seats.